Do you know that 14% of Americans depend upon the private well as a primary source for drinking water? However, no private wells are well regulated and its safety can be influenced by a number of factors, including: 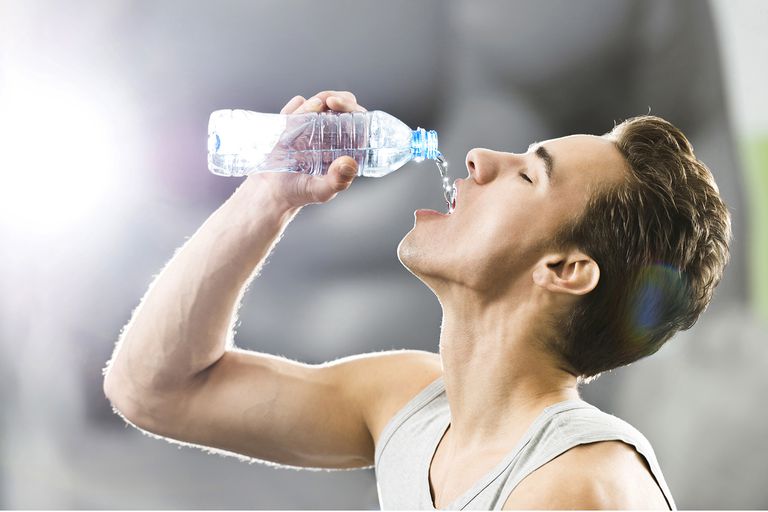 Safety and quality of bottled water:

Sizeable number of people in the USA prefers to drink bottled water and as per the data, there is regular increase in number of such people going for bottled water.

People have a perception that bottled water contamination is not the same like water available in the tap. That is because FDA generally regulates the quality of bottled water.

However, the FDA cannot oversee testing program similar to EPA who regulates public water suppliers. Hence, there is no assurance that bottled water that you bought from the market will be safe.

Contaminants in the water supply pipes

Often even your tap water too, can become contaminated because of any breaks in your water supply line. One of the major problems in the tap water is the presence of lead which is getting into water from pipes. Also, ”lead-free” pipes may contain almost as high as 8% lead.

If you want to avoid drinking water containing lead coming from tap water then use only water from cold tap for either drinking, cooking or to prepare baby food. Also, you must run the water for few minutes before you use it.

The amount of effect that contaminated water can do for your health will depend upon the type of contaminants.  As an example:

If cryptosporidium which is a pathogen sometimes goes into the water supplies then It may cause gastrointestinal disease which could be fatal. 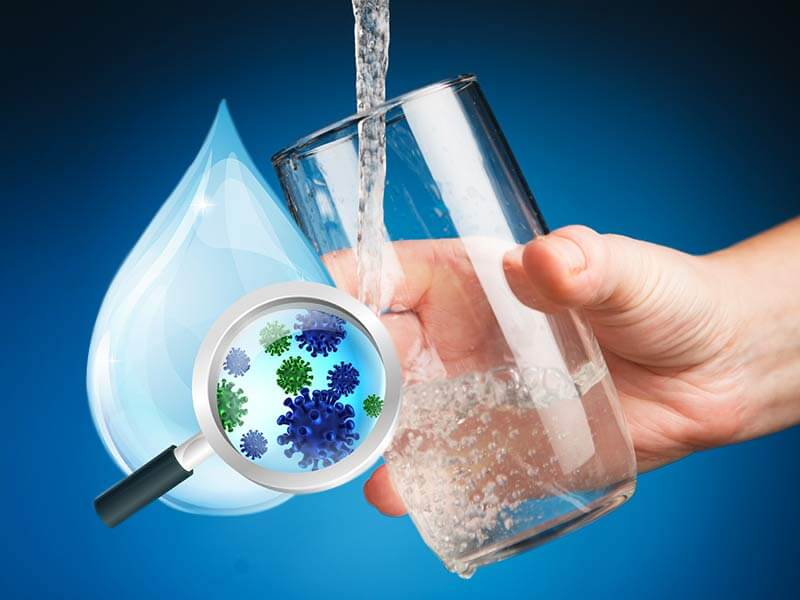 If nitrate contamination is present in the water then it can be a threat to your infant children. Nitrates can get converted into nitrites in the intestine that prevent blood from supplying oxygen.

Presence of lead may cause both mental and physical problems in the development of infants and children. Even adults who were drinking for many years lead-tainted water may experience high blood pressure or kidney problems.

If you boil contaminated water then will it be safe to drink? This will depend upon the contaminant. If boiling water will kill germs, then it is fine but lead, pesticides or nitrates are not affected due to boiling.

What are the 4 types of firearms?