Discovered by French scientists in 1960s, Tianeptine is an anxiolytic compound that’s typically used for treating depression and anxiety. The nootropic abilities of the drug are well-known, although the use of Tianeptine Sodium is debated. Note that this is a synthetic chemical compound and the use of this drug is not approved by the FDA. It is mostly used for treating major depression issues. In the world of nootropics, Tianeptine Sodium is often also recommended as a drug for cognitive benefits, often as an alternative to drugs that are otherwise illegal. It is possible to buy tianeptine sodium powder, provided it is not banned in your country or state.

What are the uses and benefits of tianeptine?

Tianeptine sodium has found many uses in medical and nootropics community. It is often known to help patients suffering from Parkinson’s disease and may have some advantage for those Post-Traumatic Stress Disorder. At the primary level, tianeptine powder helps in reducing anxiety and depression and enhances the mood. Since the drug doesn’t have a bad impact on cardiovascular function, it is often also considered as an option for older people. There is also enough evidence that says that Tianeptine works well as a painkiller and may have some use for those dealing with chronic pain. 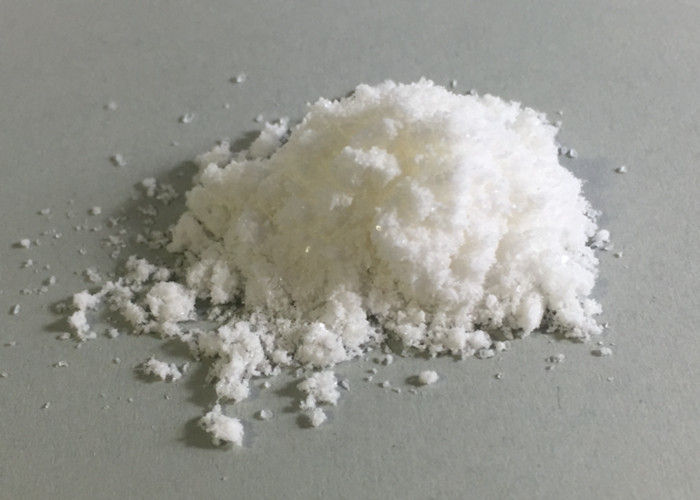 Are there any side effects?

Note that online stores that sell the drug in form of powder or capsules only offer the product for laboratory research purposes only. State laws may vary, but Michigan has banned the drug owing to abuse and side effects. More common, euphoria is the known side effect of Tianeptine, while users have also complained of insomnia, headache, dizziness, and dry mouth. Some people may develop anxiety and nausea, and Tianeptine is known to cause withdrawal symptoms.

Other things to know

Tianeptine has its benefits as an antidepressant but the side effects and other aspects must be concerned. Much like any other nootropic, it works differently for different people, so some initial understanding is handy. If you are buying Tianeptine online, make sure that the source is genuine and you are getting authentic drugs of the best quality. Note that tianeptine powder is available as sodium or sulfate. Tianeptine sodium powder is typically consumed in three equal doses through the day, while Tianeptine sulfate is usually limited to two doses.

Be very cautious of how you use Tianeptine sodium powder. It should not be used for household needs or as a random antidepressant.

What are the 4 types of firearms?